The design of these two semi-detached houses is addressed in a non-conventional manner. From the beginning, the two units were conceived as a single project, and although the program for both residences is identical, the layout is asymmetrical. The finished design answers to the clients’ needs, as well as offers the possibility of being transformed into a single house, envisioning a wider range of plausible scenarios in the future.

The house is located in Los Peñascales – “rocky area” in Spanish – on a slope with many outcrops and oriented to the south. The building, however, does not relate to them, but rather turns its back to the immediate surroundings, interacting with the distant Pardo forest and with Madrid´s skyline. While the design denies the abrupt topography of the site and the immediate context, the structure delicately leans on the existing rocks with a large horizontal plane that defines the footprint of the building.

Once this datum has been established, the house is organized in two independent units. Car parking and other services are located underneath, and the living areas are put above in a single volume. Relating to the “footprint plane,” the size, shape, and placement of this hermetic, horizontal prism provides for the rest of the program: bedrooms, the main bathroom, study rooms, and a little toilet. In this piano nobile, where the daily life goes on, the floor is covered with white calcareous stone. A unique bay window located 1,40 meters from the floor trims the skyline of the landscape and uniformly illuminates the concrete ceiling.

Resting against the hillside, the hanging concrete box serves as a canopy to protect the ground floor from the sun, while stimulating views into the horizon. The horizontal void created practically spans the whole building, bringing natural light into the first floor and allowing it to enter the ground floor diagonally though the central double-height space. This as well as other double-height volumes put in relation the two rather independent levels.

Between these segregated worlds, the entrance appears around a huge rock and through a slightly hidden stair. Inside, objects are clustered and related to one another in multiple ways. In the ground floor, the furniture is reduced to a single element with various functions: storage, kitchen counter, sitting area, and entrance windbreak. In the first floor, all the wardrobes are concentrated in one single strip that is attached to the façade, improving the thermal behavior of the building, and therefore reducing its energy consumption.

This building hosts two dwelling units, but lacks the typical scale of a house. By abstracting traditional dwelling elements, the visitor is mislead and his attention redirected to the specificity of the environment. 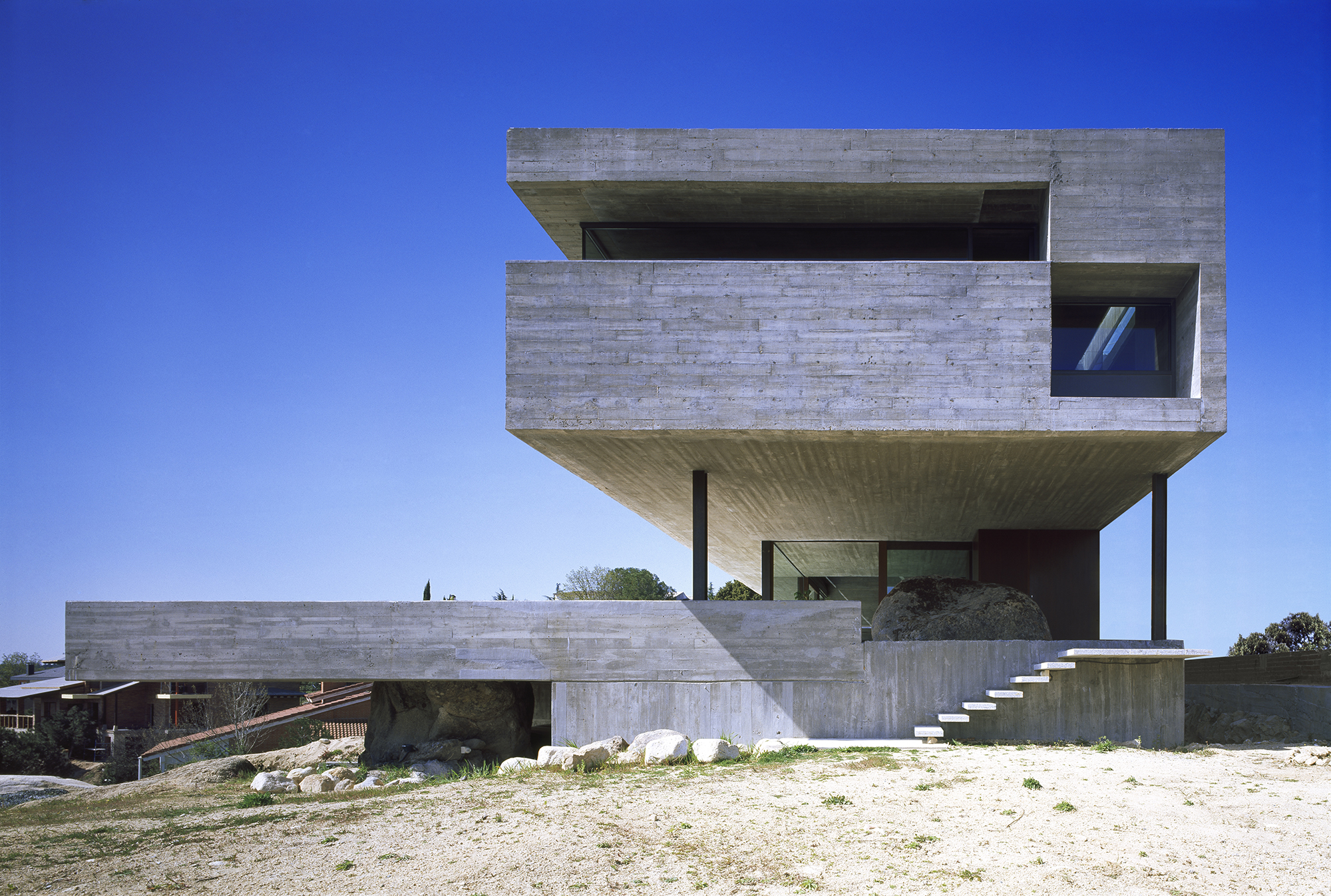 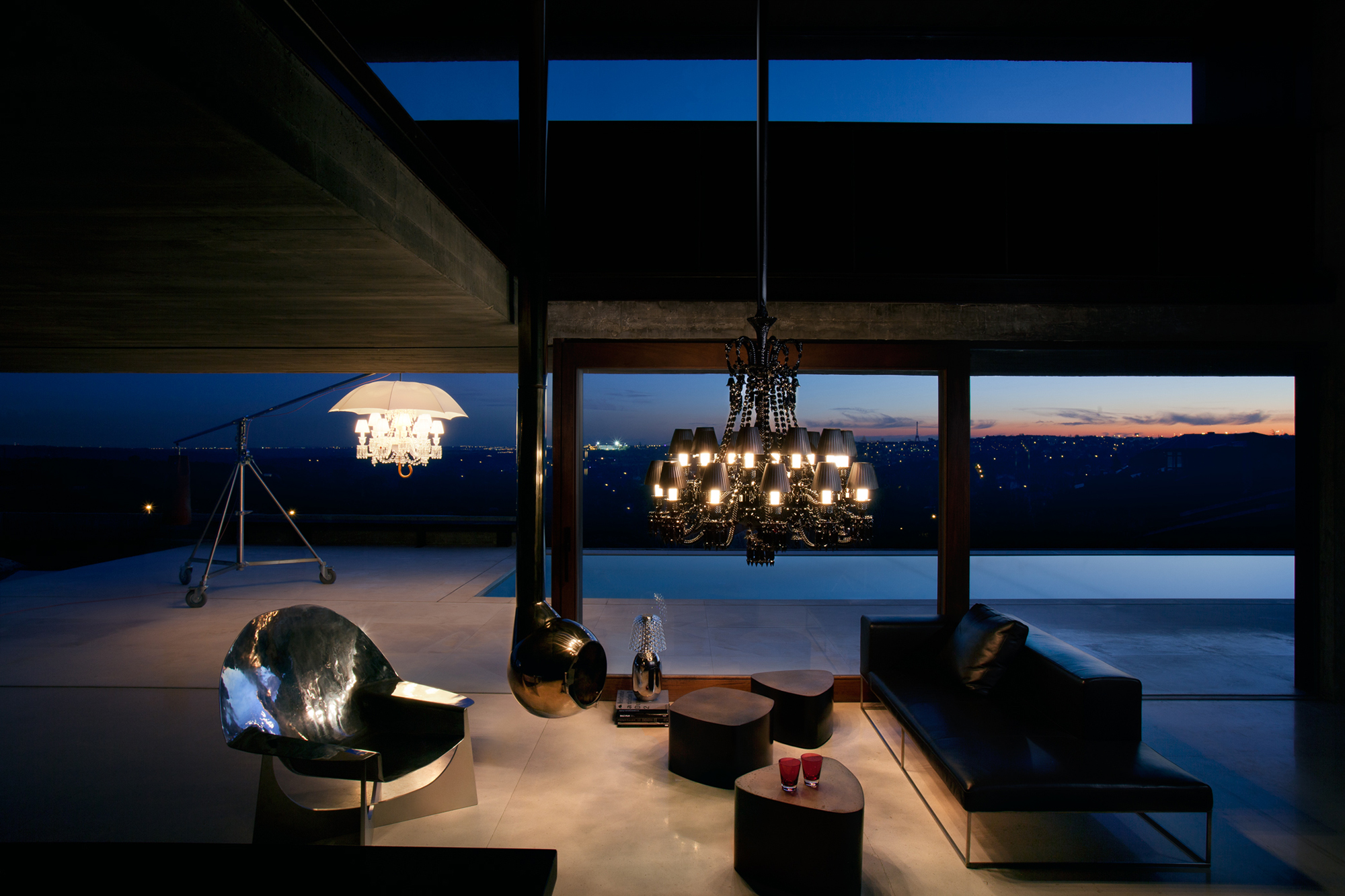 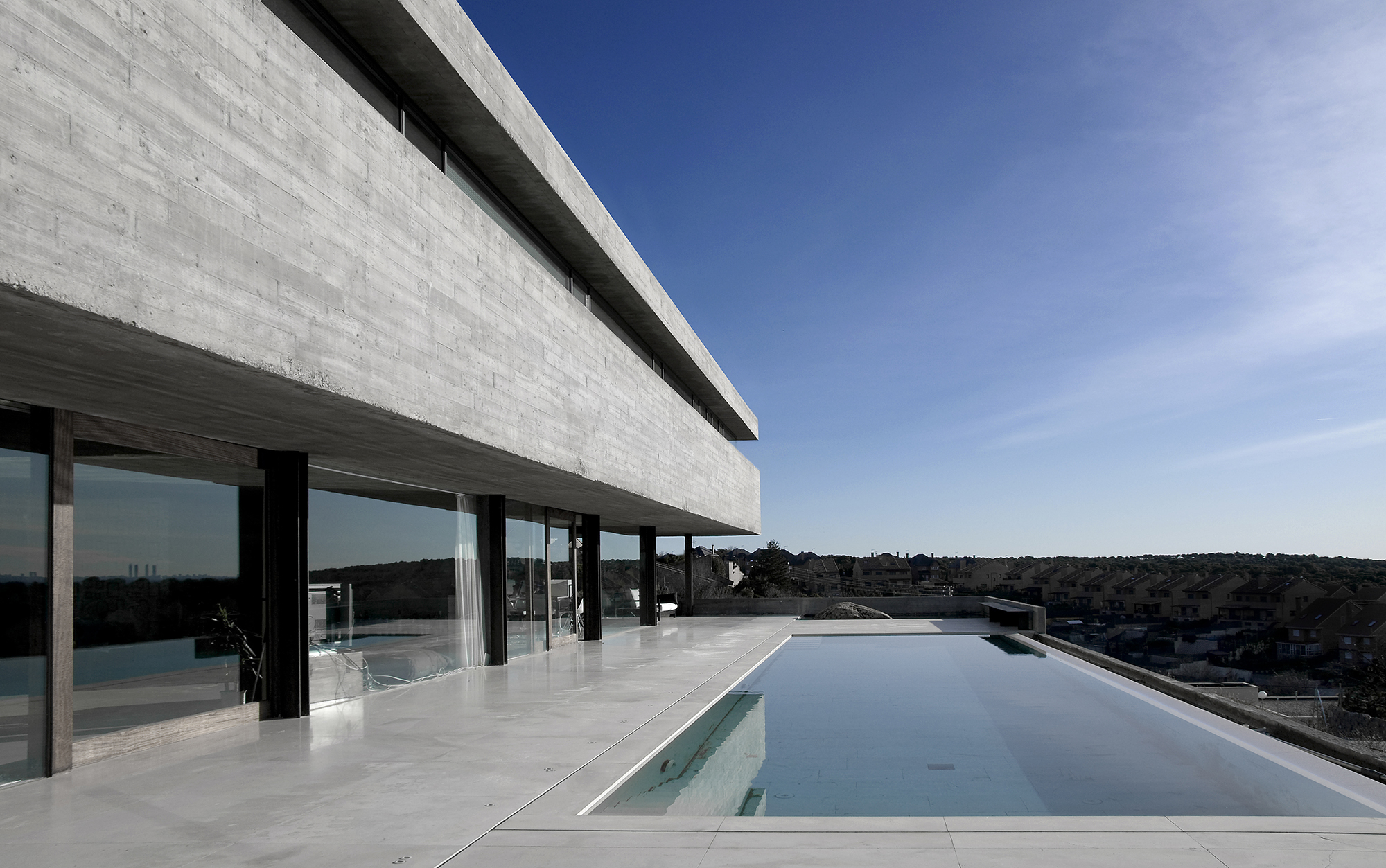 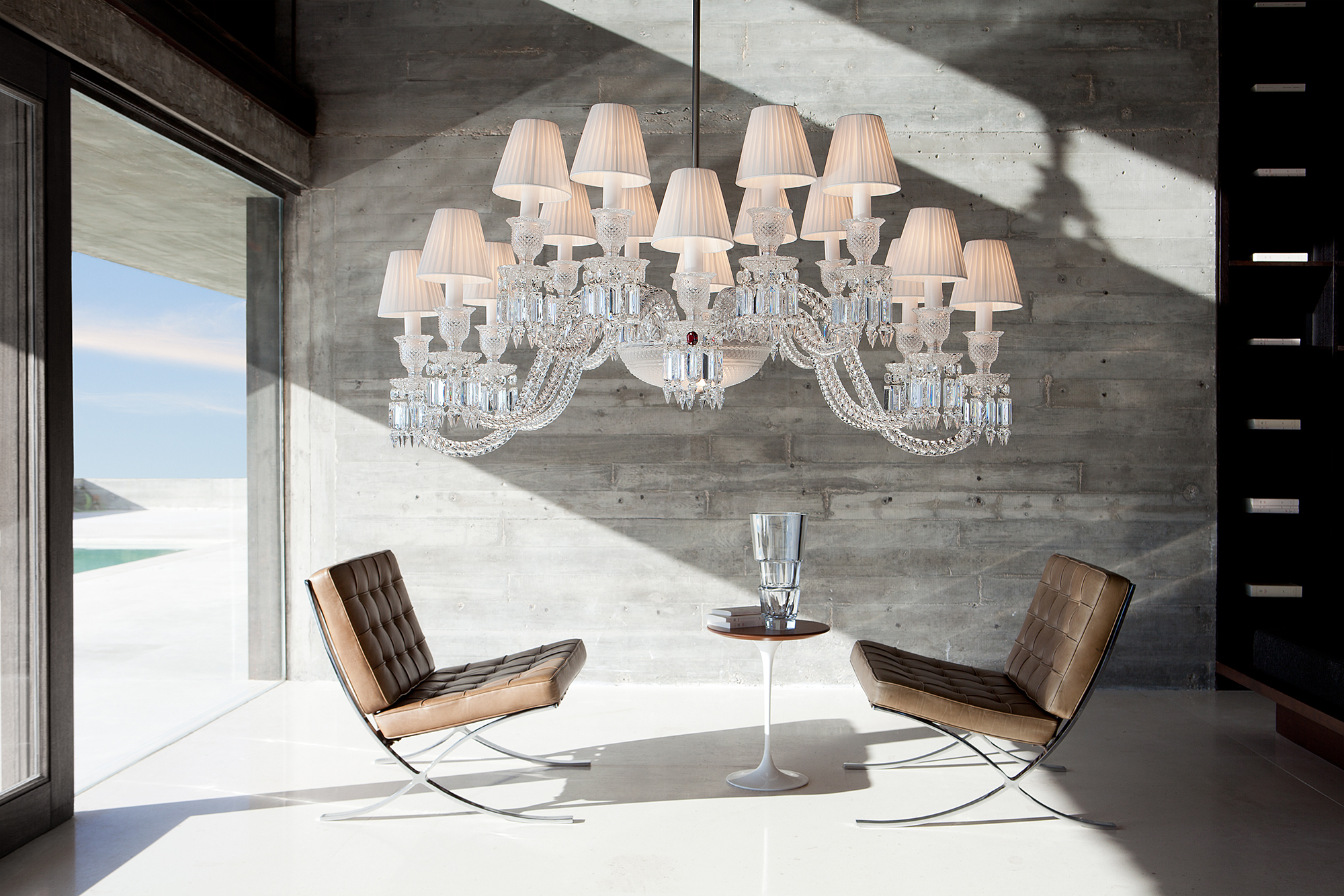 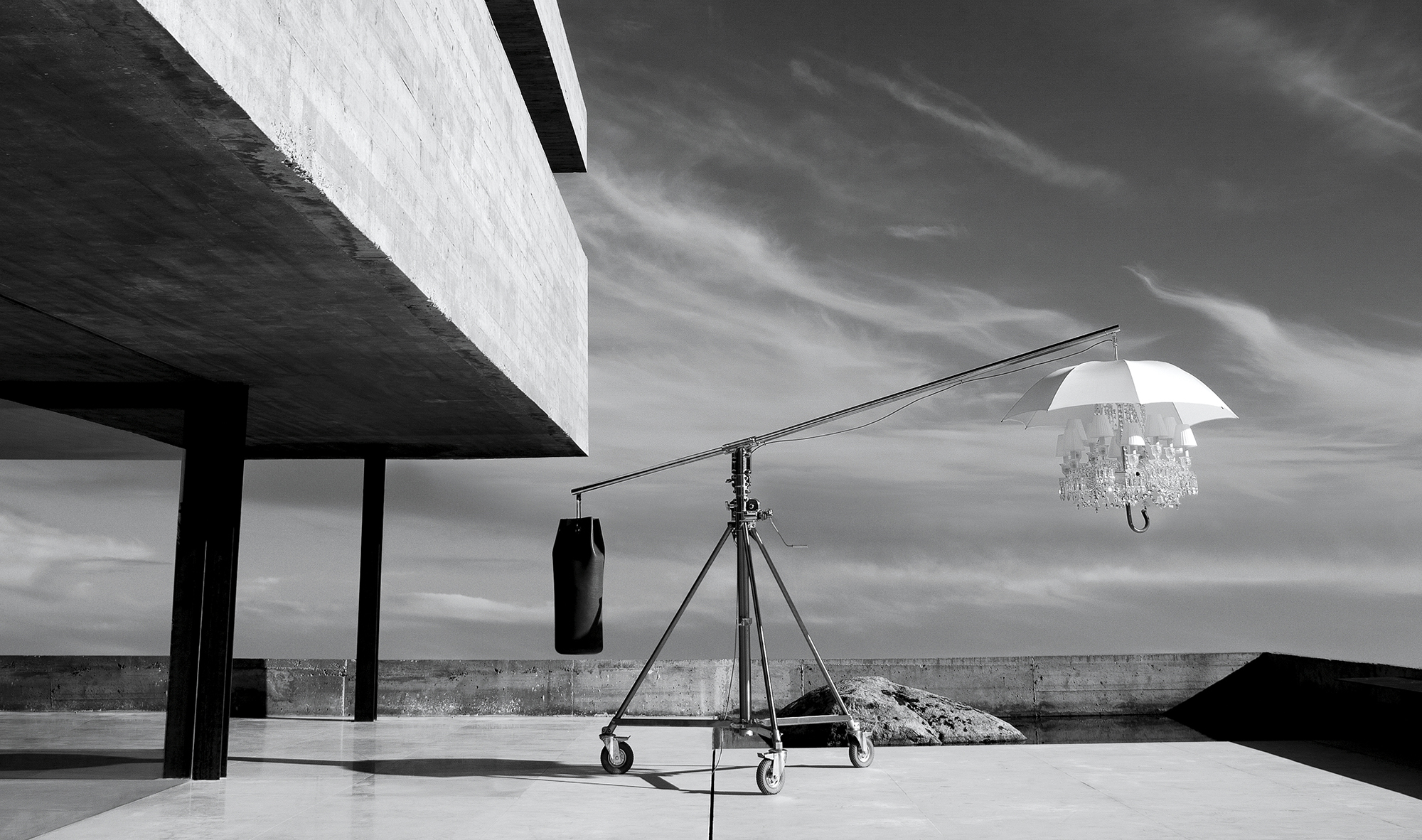 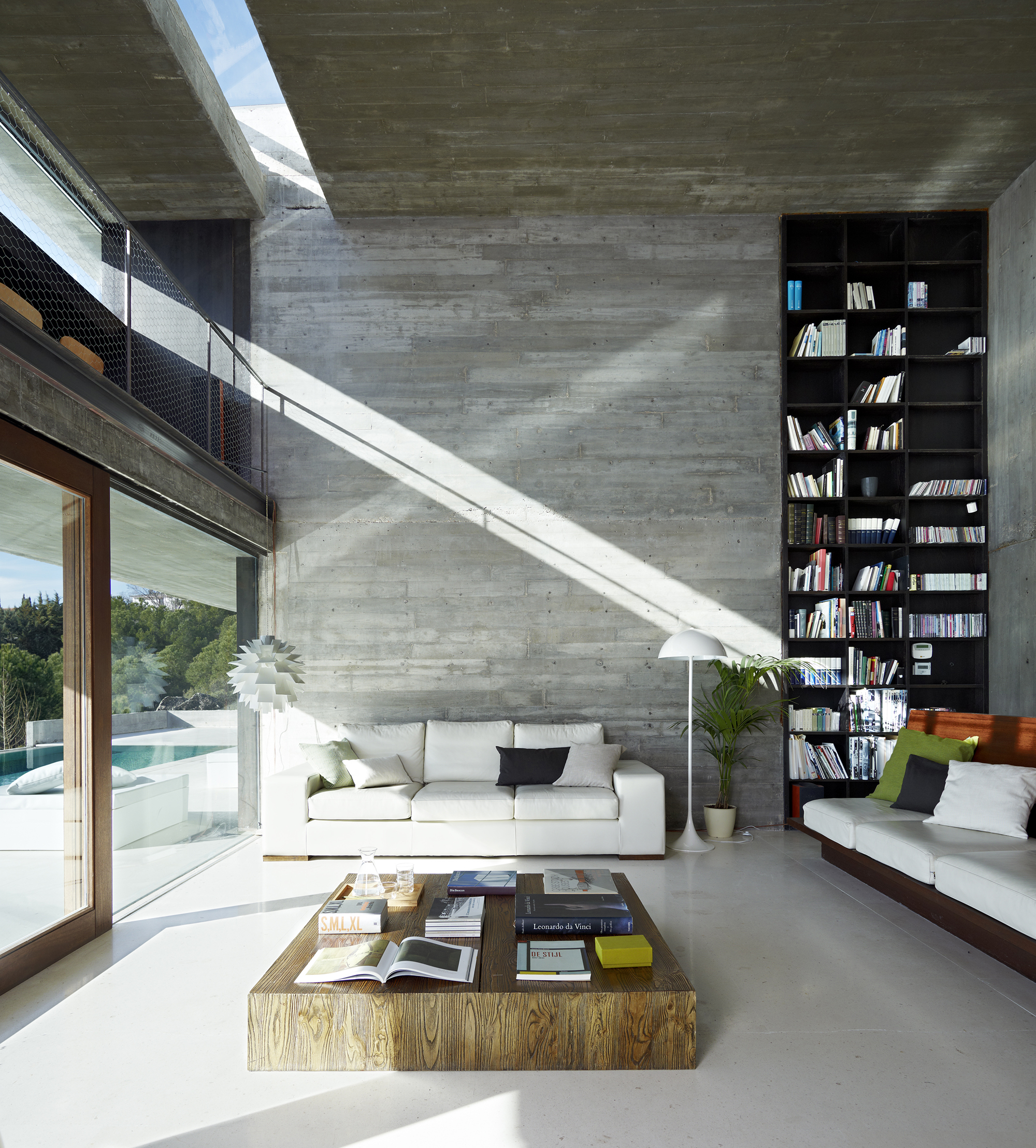 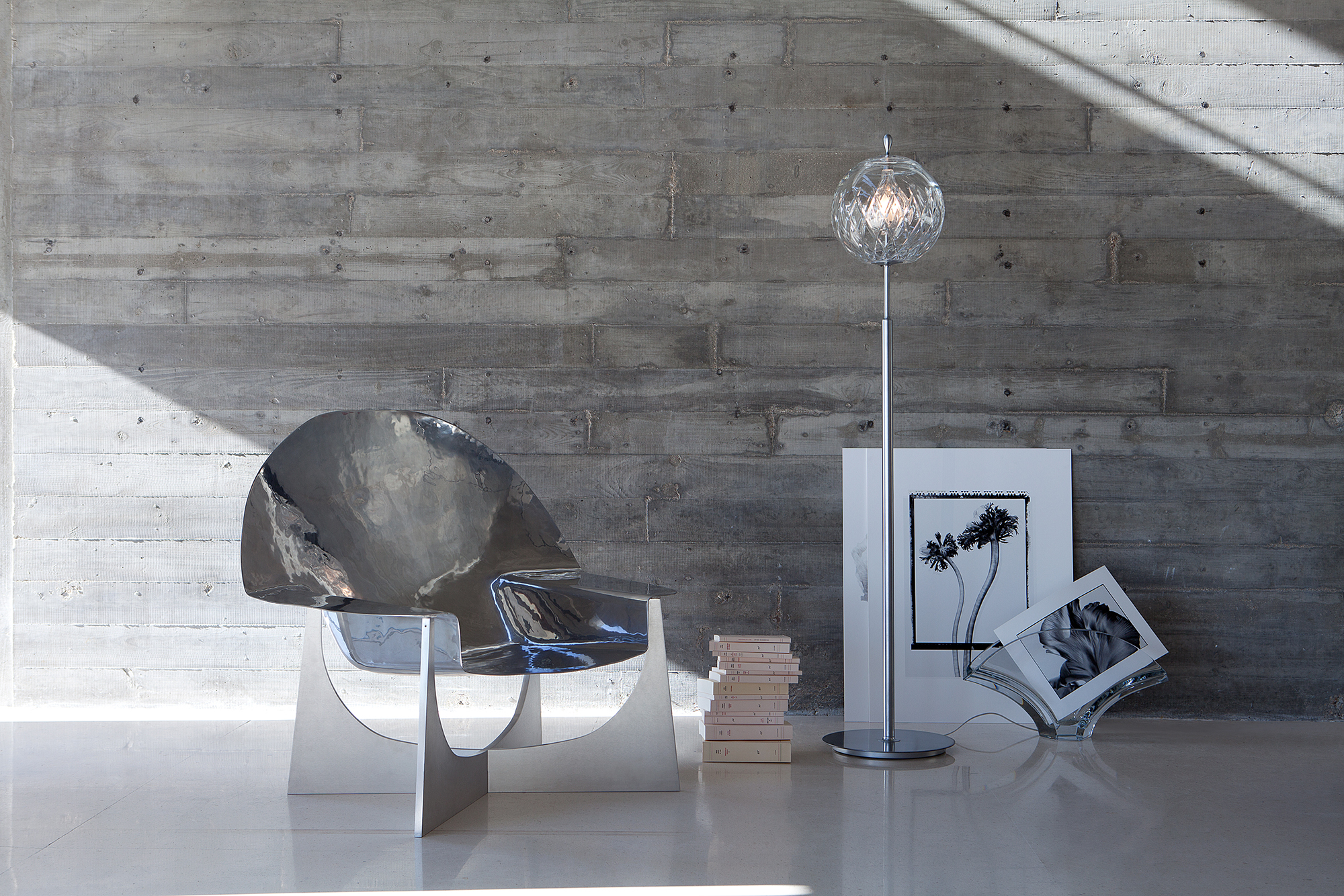 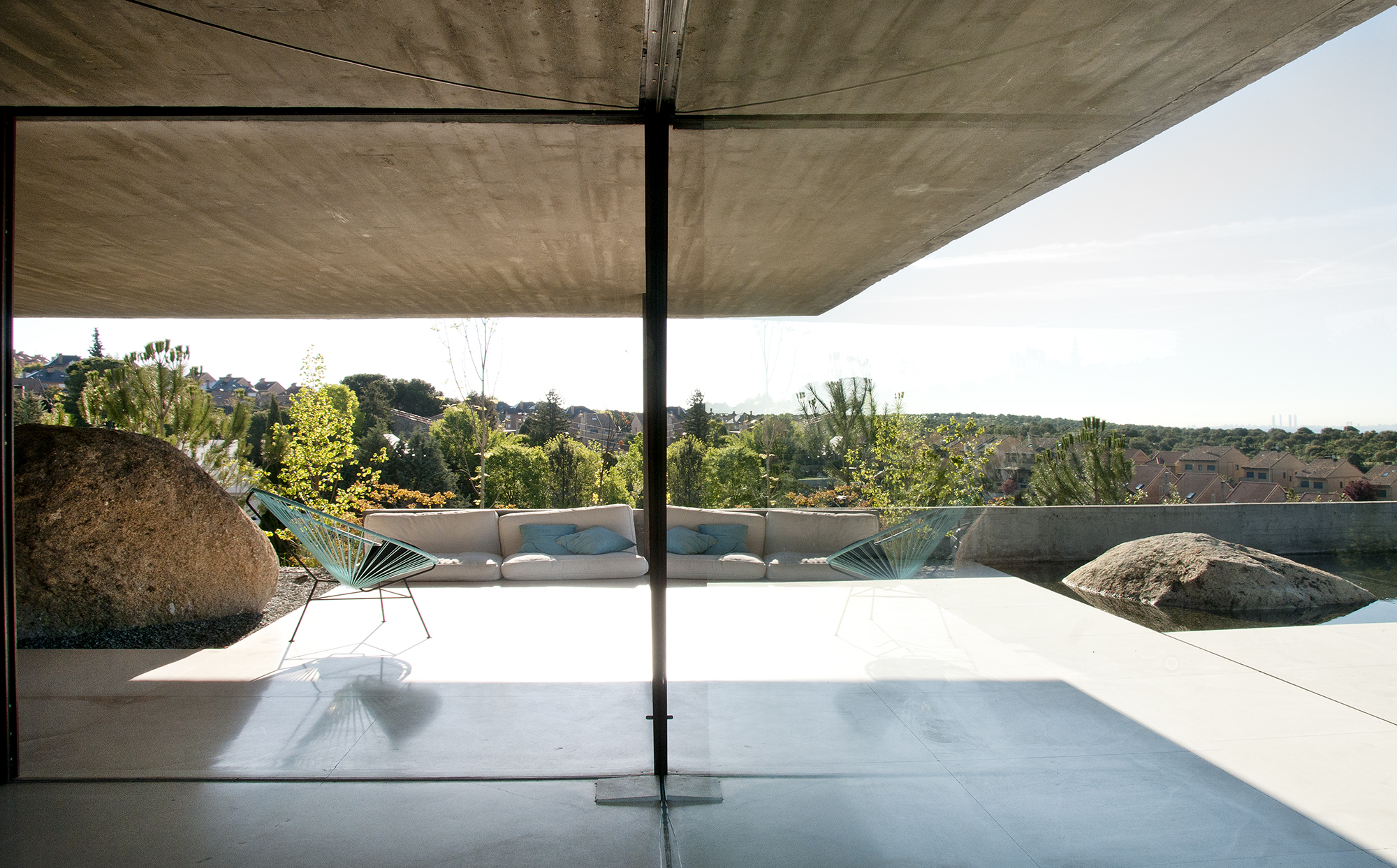