By Iñaki CarniceroSeptember 14, 2012 No Comments 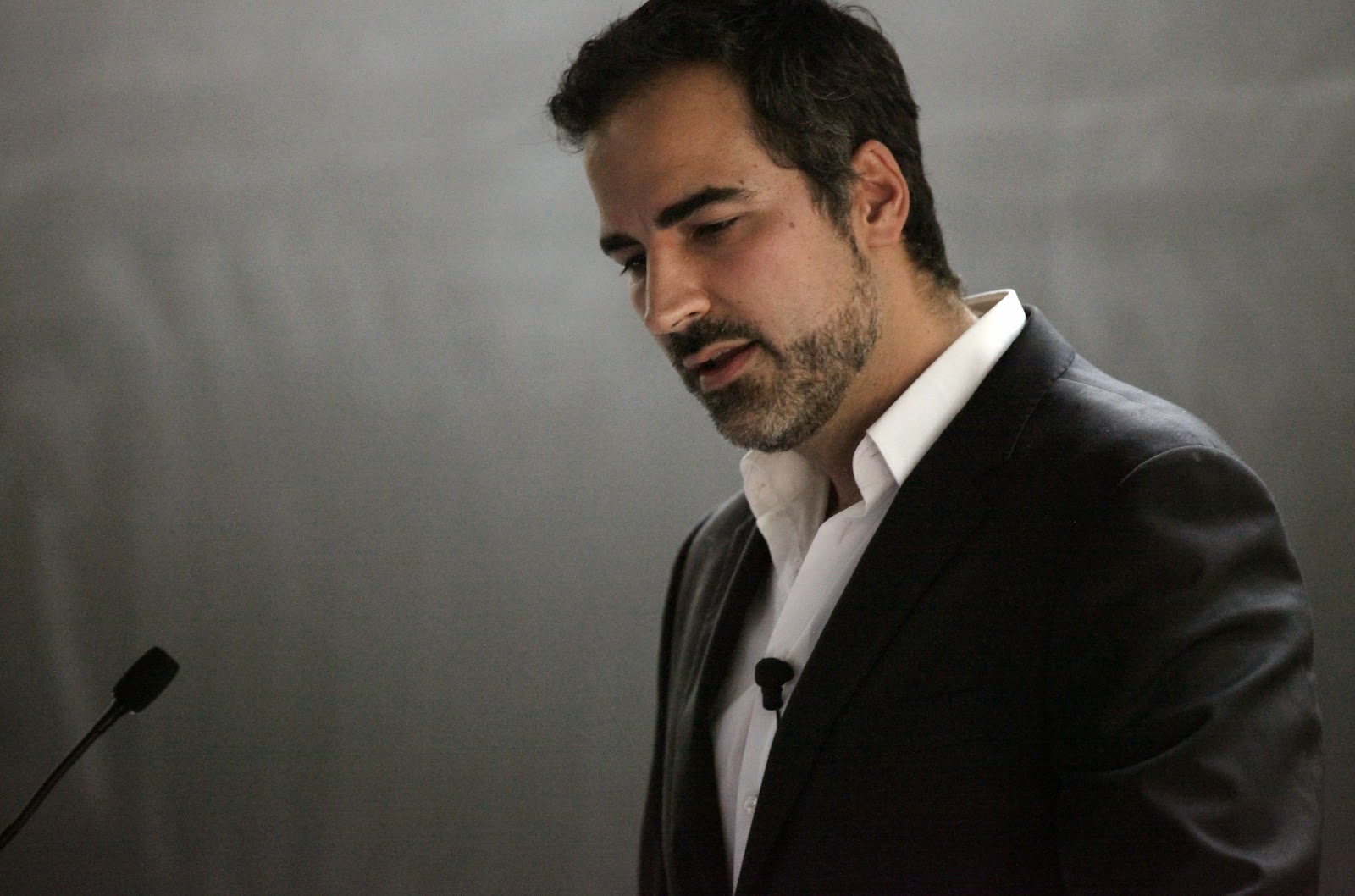 Active in both the academic field and a professional practice, Iñaqui Carnicero has been an associate professor of design at the School of Architecture, Polytechnic University of Madrid since 2000. A year after graduating, Carnicero earned his first commission through a competition for the construction of a university building in Madrid, which was accompanied by his participation in the Venice Architecture Biennale in 2000. Carnicero has won several competitions and completed many projects, including CEU University, social housing, a high school, the restoration of an Arab tower, a district attorney’s office in Madrid’s City of Justice, a cultural multiuse center in a former slaughterhouse of Madrid, and the Pitch´s house. He is cofounder of the architecture platform Symmetries, relating roman and contemporary procedures. His Ph.D. dissertation focuses on Louis Kahn and Robert Venturi’s discoveries in Rome regarding the perception of size in architecture.